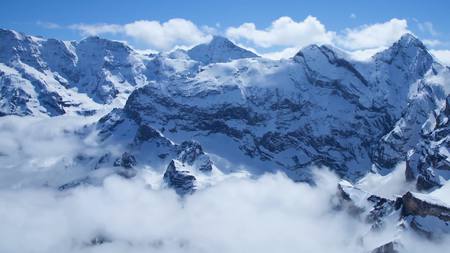 The book, The Fundamental Universe - Unification of constructive principles, is now available. Writing mode is a common one and not an academic one so the book can be easily understood.

Transverse electromagnetic/gravitomagnetic plane waves are fundamental solutions of Maxwell's equations. It is less known that a radically different type of solutions has been described theoretically, but has never been realized experimentally(until now), that exist only in the form of short burst of electromagnetic/gravitomagnetic energy propagating in free-space at the speed of light. They are distinguished from transverse waves by a donut-like configuration of electric and magnetic fields/magnetic and gravitational, with a strong field component along the propagation direction. Here, we/I report that such "Flying Donuts" can be generated from conventional pulses using a singular metamaterial/device converter designed to manipulate both the spatial and spectral structure of the input pulse. The ability to generate Flying Donuts is of fundamental interest, as they shall interact with matter in unique ways, including non-trivial field transformations upon reflection from interfaces and the excitation of toroidal response and anapole modes in matter, thus offering new opportunities for telecommunications, sensing, and spectroscopy.